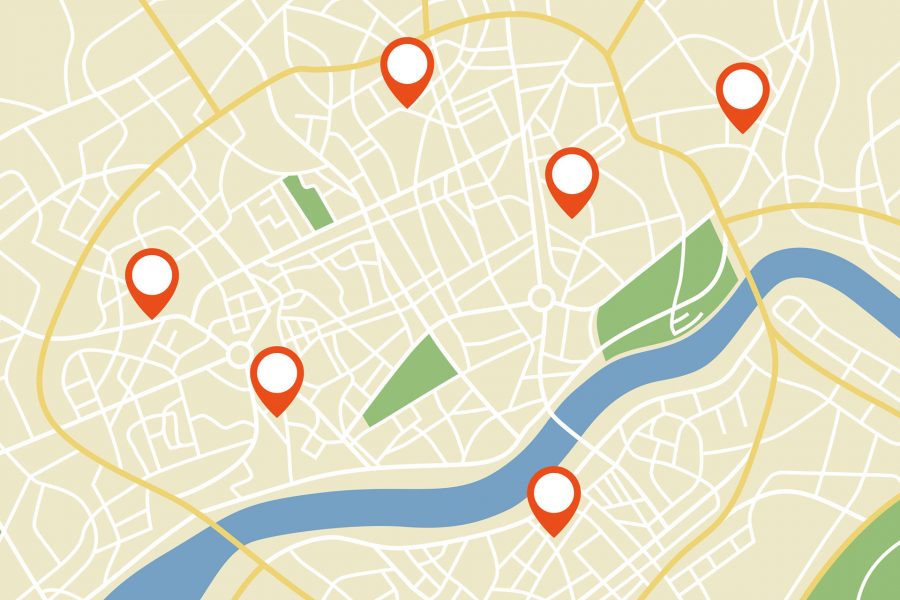 The Silence of the Lamps

Anindita, a map enthusiast based in Bengaluru, took this challenge head-on, first mapping over 650 streetlights in her locality using OpenStreetMap and then using Mapbox Studio to visualise and analyse the data — she found that only 22% of streetlights were functioning on a highly-trafficked corridor.

Rasagy and I caught up with Anindita to learn more about her urban mapping project, The Silence of the Lamps:

What inspired you to begin mapping street lamps in your city?

For four years I have been living in Bengaluru, and I think one of the city’s biggest challenges is the state of its infrastructure; many people find it difficult to live here. I drive to work, and pot holes are a constant obstacle. There have been instances where people have tried reporting them but little has been done. These futile, non-working street lights exacerbate the problem — people fear driving at night. These things annoy me, and I wanted to do something about it.

Why did you choose OpenStreetMap, and what are the tools you used?

A volunteer initially suggested using Google Maps to add points and then export to CSV, but one of the drawbacks was that the data cannot be published and shared like you can with OpenStreetMap. It’s important for this data to be public for everyone to have access to it. For me, the project isn’t about my individual data, it’s about the city and the future it promises.

Luckily I found a nice iOS app — GO MAP!! — that makes it easy to collect and add OpenStreetMap data. There are Android applications for this as well. I extracted the data from OSM using Overpass, and then uploaded it as a tileset into Mapbox Studio where I designed the map.

When did you first hear about Studio?

Last year, I tried designing some maps using Google, and I found the process of doing anything custom extremely arduous, close to impossible. I happened to attend a Mapbox Studio session at a National Institute of Design event, and it all made sense. I realised that I could use OpenStreetMap data and then visualise and style that data in Studio. For the next few weeks, I mapped as much as I could. Mapbox made this really easy.

While working on the map, what were your favourite features and tools?

My favourite tool was definitely CARTOGRAM! Just pick an image and instantly create a beautiful map based on the colors of the image, it can’t get any simpler! Something I still want to experiment with are the professionally-designed map styles in Studio; it’s a great way to get started with a project. I was honestly amazed with Studio.

What did you hope people would learn from the map?

This was my first time attempting to create a map like this. One of the best things that happened was that people understood how an individual can do this. You don’t need a team of engineers or a business to create a map and have an impact. You can add street light data to OSM as you’re walking to a pub. Kids and teenagers with smart phones can contribute. I’m not an engineer, and this map was able to get people talking about a serious problem in our city. I wanted to set an example.

Together we the people achieve more than any single person could ever do alone.

Paid for by Mario because he loves Shreveport